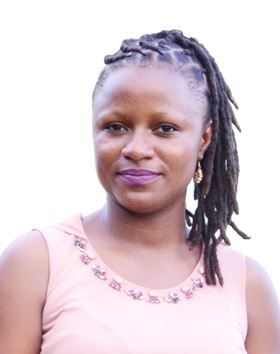 Atugonza Majula is a Landscape Architect graduate of Ardhi University, additionally she has obtained training in Y & P Architects Ltd as a student Landscape Architect. Believing that better spaces improve the quality of life, Atugonza has been involved in a number of workshops on improving lives with Architecture. She attended the First East African Green Building Conference held in Arusha in 2015. She also attended a workshop on desalination of ocean water and supplying to ruralcommunity in Zanzibar in May 2016. On top of that, she visited the American University of Sharjah in UAE and she is still looking forward to learn more on improving lives by Architecture. 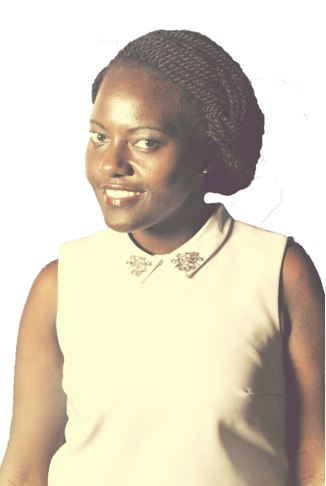 Gloria Thomas Mtei is in her final year at Ardhi University, pursuing a degree in Architecture where she was a SADSA treasurer in 2014 and Architecture department coordinator in 2016. Gloria has been trained for professional practice at Y&P Architects limited in 2015, she was also trained in Dodoma in construction field work in 2013 and 2014, Gloriais passionate about giving back to the community through different programs explaining her participation in the ICCC design competition, A society for all ages in 2014-2015 where she was one of the team award winning participants, she also participated in the student workshop to upgrade lake kabaka,in 2013 during the AUA conference in Kampala Uganda. In 2015, Gloria also participated in the first Green building conference held in Arusha. She visited the Architectural school at the American university of Sharjah in 2016. Gloria enjoys playing netball, often times basketball and early morning runs. She intends to continue with community improvement through architecture. 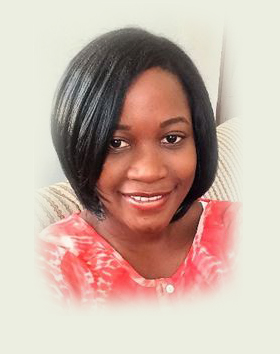 Upendo Mdee recently completed her Bachelor of Science in Civil Engineering at St. Joseph University in Tanzania. She is very passionate about building modern and affordable houses and constructing water supply systems for better living in communities. In the past, she worked with the National Housing and Building Research Agency dealing with the construction of low-cost roof tiles, interlocking bricks and ecological toilets. She also worked with the Moshi Urban Water Supply and Sanitation Authority in construction of a water supply system for Kariwa and Longuo A villages in Moshi District. She was born and raised in Tanzania and has lived in multiple parts of the country. She is fluent in Swahili and English. 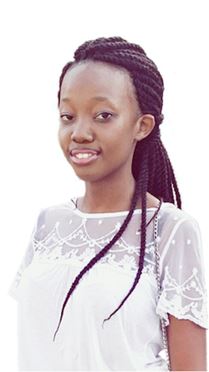 Latifa Mohamed is a fifth year student pursuing Bachelor of Architecture at Ardhi University in Dar es salaam. Latifa is passionate about sustainability, community projects, global dialogues and knowledge-sharing. In September 2016, she attended The Academy in Oslo, for discussions and reflection on topics of “After Belonging”. She also did her training at Epitome Architects Limited in 2015 for two months. And is currently a student member of AAT. Apart from the love for Architecture, she is also an entrepreneur and loves to explore. She wishes to proceed with a masters’ degree on sustainable design after graduating. 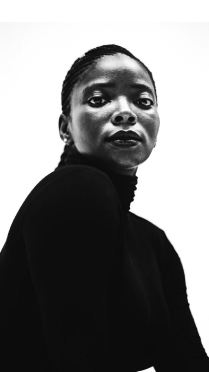 Magdalena Msimbe holds a Bachelor of Architecture degree from Ardhi University.
Magdalena is a registered practicing architect and a strong advocate for social-active designs and construction approaches.
She is experienced in planning, project management, design and construction team coordination.

Ng’walu Chopeta is a student member at TAWAH. Ng’walu believes that giving back to the society gives people a sense of purpose and also creates personal happiness.Ng’walu holds a bachelor degree in Environmental Engineering from Ardhi University, Tanzania. She is the first born in a family of three children. She likes to travel and engage in different events and workshops. 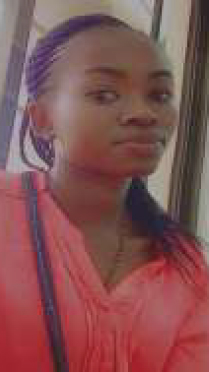 Lucy Fungo, is a young woman from Tanzania, graduated with a Bachelor’s Degree in Electrical Engineering from dar es salaam institute of technology. Lucy joined TAWAH as a volunteer on year 2019 but now she has a TAWAH membership. She has developed ambition of serving the non-governmental organization as a beneficiary for humanity program especially in the suburbs of the Tanzanian community. This practices have given her the feeling of improving others life using her carrier and by doing different staffs within her capability.