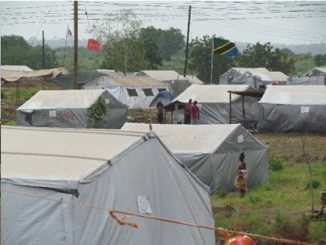 The 2011/2012 floods in Dar es Salaam left about 10,000 people homeless. The government allocated them a new location on the outskirts of the city. The area was cleared and temporary shelters (tents) were put up for the flood victims, who came from primarily low income groups. TAWAH saw an opportunity to contribute to positive change, and contacted the Dar es Salaam Regional Commissioner to design and build less costly but higher quality model houses than the municipal government had originally planned for the Mabwepande flood victims.

With support from the Dar es Salaam Regional Commissioner, and funding from the TSN Group, we built six model houses.  Self-help construction techniques and mobilization of local human resources was also part of the project.  Houses were inaugurated by his Excellency the then President of the United Republic of Tanzania JakayaMrishoKikwete on 20th March 2013. 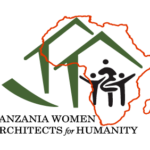